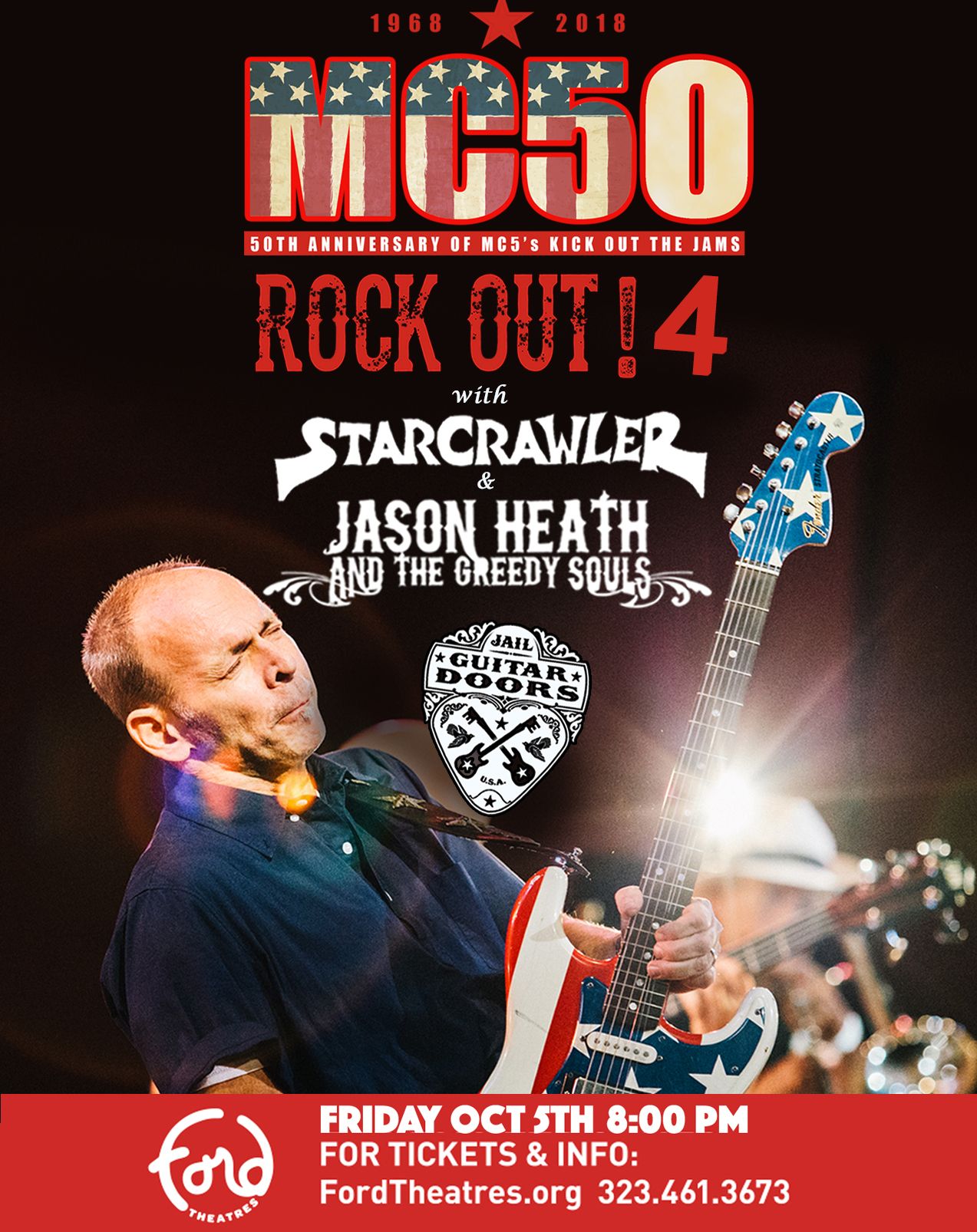 We are beyond thrilled and honored to announce we will be opening for our dear friend and musical hero Brother Wayne Kramer for the MC50 all star celebration of the MC5’s masterpiece KICK OUT THE JAMS! At Ford Theatres on Friday October 5th. Featuring: Kim Thayil (Soundgarden) on guitar, Brendan Canty (Fugazi) & Matt Cameron(Pearl Jam) on drums, Billy Gould (Faith No More) on bass,

Marcus Durant (Zen Guerrilla) on vocals, with Starcrawler and other special guests TBA. All proceeds will benefit Jail Guitar Doors

Singer/songwriter and activist Jill Sobule is launching a campaign to fund My Song is My Weapon, a new platform devoted to “creative expression toward social change and political power.” Funding for the site is being raised through a PledgeMusic drive. Individuals who help fund the project will receive Monster Protest Jamz, Vol. 1, a compilation featuring Sobule's “When They Say We Want Our America Back (What The Fuck Do They Mean),” along with protest songs from Amanda Palmer, Tom Morello, Steve Earle,Wendy & Lisa, John Doe, Todd Rundgren, Margaret Cho, MC5's Wayne Kramer, and more. The tracklisting and full list of participating artists haven’t yet been finalized. Check out the comp’s incredible artwork—a parody of compilations like Now That’s What I Call Music! and Monster Ballads

A Season Undone builds on the same foundation of fiery roots rock heard on their previous albums, which

Heath and The Greedy Souls speak to the heartache and joy in the world, with the wisdom not to try to

separate them, and the skill to make all of it beautiful.”

and Nels Cline (Wilco) to make guest album appearances and to appear at their live shows. Heath and his

fellow Greedy Souls always return the favor, both musically and by participating in their charity events.

The album’s single “Turn On (The Radio)” has the listener blazing down the road, feeling rebellious, heading

to a good time with partners in crime. But that good time might be a rabble-rousing Union port closing,

the local jail, or a show for the Midnight Mission on Skid Row. In almost every track on this album,

you can hear a rally cry, a call to action. “We Came To Work” bellows, “Tell me can you see the writing on

of the sea/I feel that spirit movin’ deep inside of me ...We came to work to shine a light.”

That inspiration is delivered with wild accordion from Jason Federici (son of the late Danny Federici, organ/

words sung with gusto by Mr. Heath for a song that could define a genre called “Saloon Rock.” Rounding

out the band are drummers Abraham Etz and Casey Johnson, Jose Esquivel and Will Mack on bass,

tracks, recalling a tent revival or a Sunday service in Harlem. Every single player delivers a spirited performance.

Songs “All The Fighters” and “Evolution Now” take you right back out to the streets to join the struggles,

battle cries with banjos, to remind you that through it all, “Your enemy is still your brother.” This band

lives this philosophy off-stage all day, serving their brothers and sisters through wonderful organizations

like The Midnight Mission, Jail Guitar Doors, and The Danny Fund (named for

Federici’s father, Danny Federici, who passed away from melanoma).

The cover photo for A Season Undone was taken by Federici while on tour, during a jawdropping,

tornado-spawning storm in the heart of the country. Speaking of tours, Jason Heath

And The Greedy Souls plans to tour in support of the new album. Dates will be announced soon.

"Devil Ain't Talkin' in the premiere of The Wonder Reels, Season 2

Whistler Blackomb used our song 'Devil Ain't Talkin' for the premiere of The Wonder Reels, Season 2...
Lots of snowboardin' craziness...check it out here:
http://www.whistlerblackcomb.com/videos/wonders/index.aspx#prettyPhoto 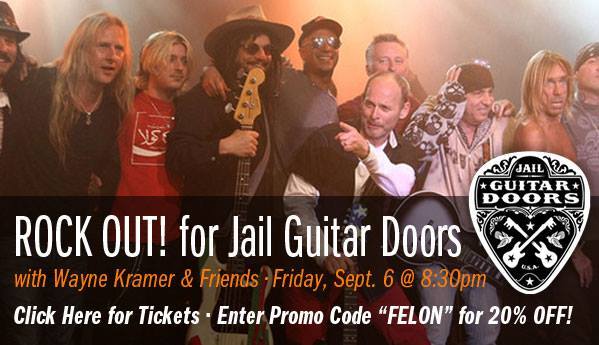 It was an honor to cover the incomparable Jill Sobule's "Palm Springs" for The Voice Project. A truly worthy cause with music from greats like Peter Gabriel, Billy Bragg and a whole lot more... Check out the video here http://voiceproject.org/

Look who made the Americana Music Show's BEST of 2012! Thanks Calvin Powers...mighty good company. http://www.americanamusicshow.com/bestof2012/